What is Adobe Audition?

Below is the list of the shortcut of Adobe Audition both for Windows and Mac. These shortcuts are listed in the group in order to make learning easy. They are grouped into General Operational Shortcuts, Mixing Tracks Shortcuts, Editing Operational shortcuts, Marker Shortcuts, and Tools shortcuts. You can even have them downloaded into the PDF here.

51 Adobe Illustrator Shortcuts you SHOULD Know!

I do bet there are a lot more Adobe Audition Shortcuts than the one added above. These loads of shortcuts will make editing more efficient. And also there is no doubt why Adobe Audition is considered as the best audio clean-up tool.

Hope you have liked our blog on Adobe Audition Shortcuts. Suggestions are always welcomed for the blog you looking forward to hearing from us. Connect with us and Take your Office Productivity to Next Level. 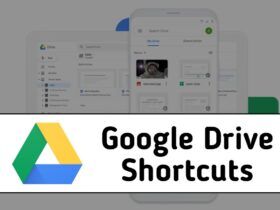 Important Google Drive Shortcuts That You Should Know 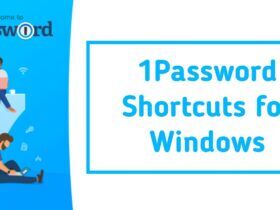 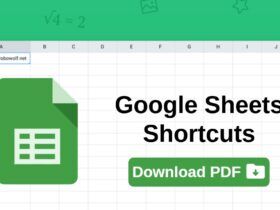 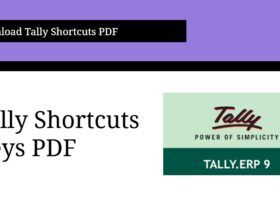